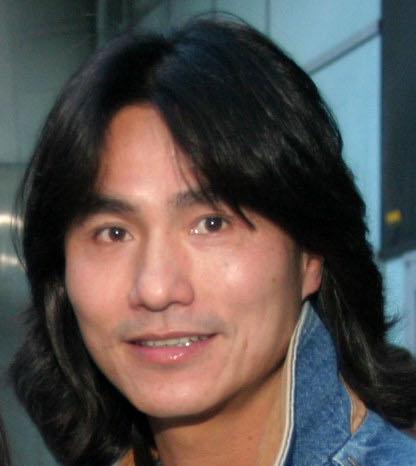 Shou Wan Por (Chinese: 仇雲波, born July 17, 1960), known professionally as Robin Shou, is a Hong Kong martial artist and actor. He is known for his role as Liu Kang in the Mortal Kombat film series and as Gobei in Beverly Hills Ninja, with Chris Farley.

Recently, he appeared in Death Race (franchise) as 14K.

Shou was born in Hong Kong. In 1971, he and his family moved to southern California, where he attended Palm Springs High School.[1] Shou's first real dramatic role was in Forbidden Nights in 1990, with Melissa Gilbert. Though only a TV film, this was his American debut. However, Shou went back to Hong Kong and continued making movies there. In 1994, Shou returned to Los Angeles whereupon he appeared as Liu Kang, a Shaolin monk seeking revenge for the death of his younger brother, in Mortal Kombat.

Shou also appeared in a minor role in another fighting video game adaptation, DOA: Dead or Alive, based on Tecmo's video game series of the same name, produced by Mortal Kombat director Paul W. S. Anderson and producer Jeremy Bolt. He played 14K in the Death Race series, and also appeared as Gen in 2009's Street Fighter: The Legend of Chun-Li. Shou trained Milla Jovovich for her role in Resident Evil.[2]