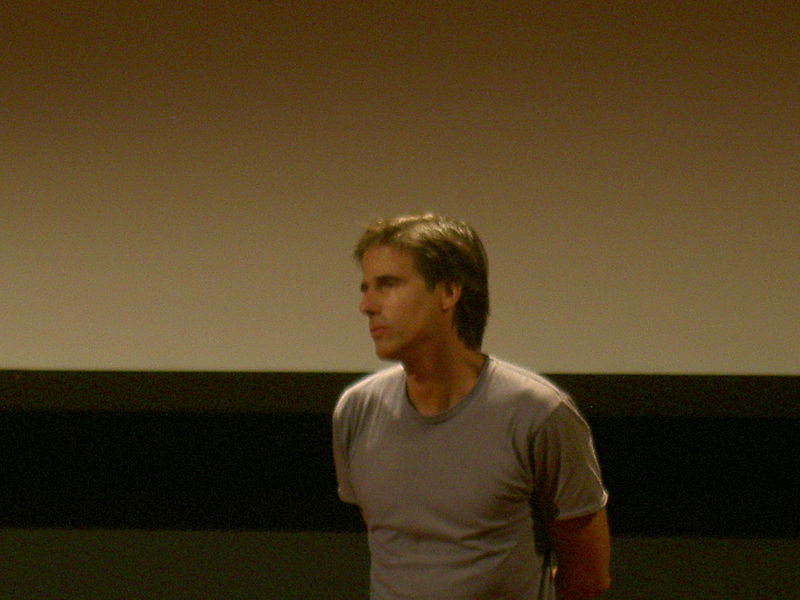 Salles attended the University of Southern California School of Cinematic Arts.[3] He is the son of Brazilian banker, politician and philanthropist Walter Moreira Salles.
Read more...

Salles's first notable film was Terra Estrangeira (Foreign Land), released in Brazil in 1995. Locally, it was widely acclaimed by film critics and a minor box-office hit, and it was selected by over 40 film festivals worldwide. In 1998 he released Central do Brasil (Central Station) to widespread international acclaim and two Academy Awards nominations, for Best Actress in a Leading Role and Best Foreign Language Film. Salles won a Golden Globe Award for Best Foreign Language Film, becoming the first Brazilian to win a Golden Globe. In 2001, Abril Despedaçado (Behind the Sun), starring Rodrigo Santoro, was nominated for the Best Foreign Film Golden Globes. Both films were produced by veteran Arthur Cohn and had worldwide distribution.

In 2003, Salles was voted one of the 40 Best Directors in the World by The Guardian. His biggest international success has been Diarios de Motocicleta (The Motorcycle Diaries), a 2004 film about the life of young Ernesto Guevara, who later became known as Che Guevara. It was Salles's first foray as director of a film in a language other than his native Portuguese (Spanish, in this case) and quickly became a box-office hit in Latin America and Europe.

In 2005, Salles released his first Hollywood film, Dark Water, an adaptation of the 2002 Japanese film of the same name. He also helped to produce the Argentine picture Hermanas which was a major success.

In 2006, Salles wrote and directed a segment in the French film Paris, je t'aime (French for "Paris, I love you") with Daniela Thomas. The film is a collection of 18 shorter segments made by different 21 directors and set in different arrondissements of Paris. Salles' segment called "Loin du 16e" (literally: "Far from the 16th") and took place in the 16th arrondissement of Paris.

In 2007, Salles took part in a similar project called To Each His Own Cinema (French: Chacun son cinéma) in the 60th anniversary of the Cannes Film Festival. He made a 3-minute segment called "A 8 944 km de Cannes" (English: 5,557 Miles From Cannes).

In 2008, Salles wrote and directed the film Linha de Passe also with Daniela Thomas.[4] It is a story about four brothers from a poor family who need to fight to follow their dreams. He was nominated for the Golden Palm and Sandra Corveloni won the best actress award for her role in this film in Cannes Film Festival in 2008.

In 2012 Salles released José Rivera's screenplay adaptation of Jack Kerouac's On the Road, with Francis Ford Coppola producing. The film was nominated for the Palme d'Or at the 2012 Cannes Film Festival.[5][6]