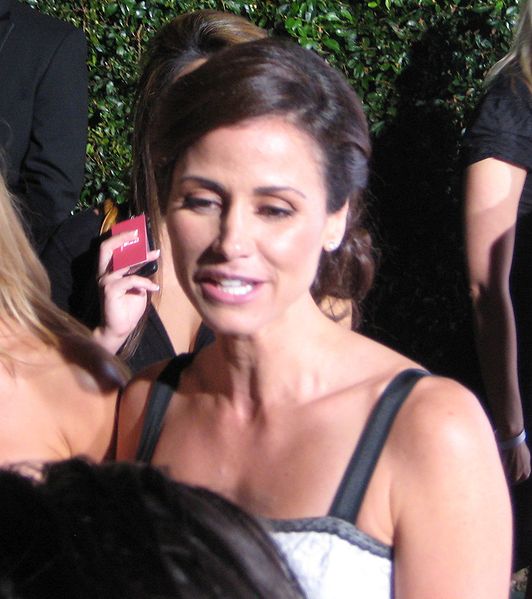 She has appeared in films such as Cellular and played Grace Santiago in Nip/Tuck. She played a main character in Nip/Tuck, but she left the show just after the first season.[2] She has made guest appearances in series such as Grey's Anatomy and Las Vegas. In 2007, she appeared as Connie Murphy, a tough Chicago police detective, in SciFi Channel's adaptation of The Dresden Files. The show lasted for one season.

She has also played Maria Nolan on the CW's Hidden Palms. In 2008, she appeared in season three of Dexter, playing Sylvia Prado, the wife of Assistant District Attorney Miguel Prado (Jimmy Smits).

In 2009, she appeared in the horror film The Devil's Tomb and the HBO series True Blood, in which she played the part of Isabel. In 2009, she also played Olivia in the film La Linea. In 2010 she became part of the cast of the ABC drama Off the Map, which was canceled by ABC On May 13, 2011 . In 2011 she had a recurring role as a Homeland Security agent in the Syfy series Alphas. In 2012, she played an evil doctor in the "Organ Grinder" episode of Grimm; the wife of a dictator in the "Enemy of the State" episode of Scandal; and an investigator for the football league in the episode "Spell It Out" of Necessary Roughness. She also starred on The Following as Agent Gina Mendez.