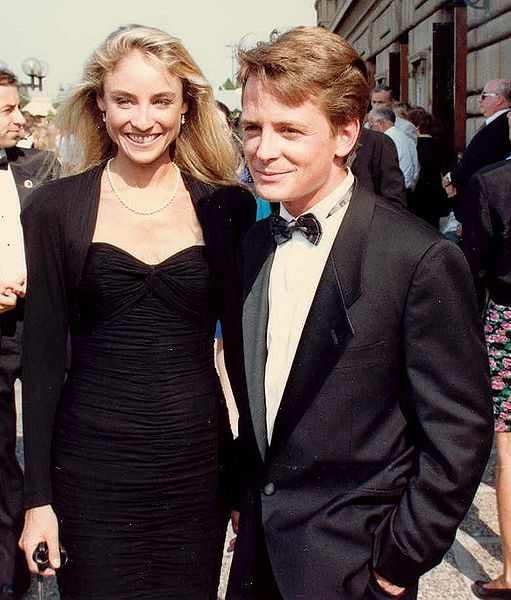 Pollan was born on Long Island, New York, the daughter of Corinne Elaine "Corky" (Staller), a magazine editor, and Stephen Michael Pollan, a financial consultant and writer.[1] She was raised in Woodbury, New York.[2] Pollan is from a Russian Jewish family and was raised in the faith.[3][4][5] She attended Syosset High School and later graduated from the Dalton School in Manhattan, New York.[6] She studied acting at the Herbert Berghof Studio and later at the Lee Strasberg Institute.[7]
Read more...

In October 2014, Pollan, along with her two sisters and mother, co-authored The Pollan Family Table, a cookbook of family recipes, kitchen tips and cooking techniques.[8][9] The foreword was written by her brother, Michael Pollan, who is the bestselling author of several books about food.[10]