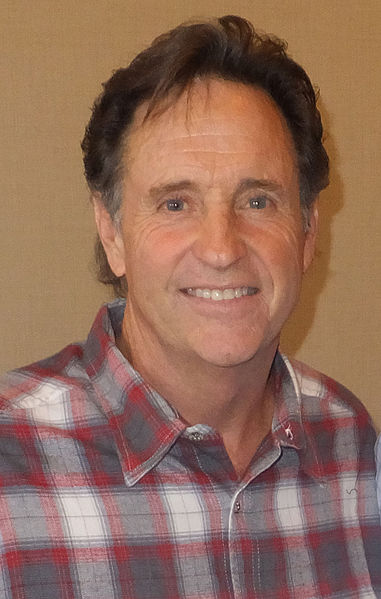 Hays was born in Bethesda, Maryland. Before relocating to Hollywood, where he found quick success, Hays lived in San Diego, and picked up acting roles in San Diego's local theater scene. He worked in several productions at the famous Old Globe Theatre, including the role of Petruchio in a touring production of William Shakespeare's The Taming of the Shrew.[citation needed]

In 1977, Hays played the role of a military corporal in an episode of the television series Wonder Woman. Hays starred in several short-lived television series, including the 1978 production The Young Pioneers on ABC; the 1979 series Angie; Starman, and FM. He played the role of "Bud", the man thought to be Hyde's dad, in several episodes of That '70s Show. Hays directed and produced for films and television.[citation needed]

He has performed in many television movies and has done voice work such as the title character on the Marvel Comics adaptation of Iron Man. In 2013, Hays appeared in a slapstick-laden TV spot promoting tourism in Wisconsin, which also reunited him with Airplane! co-director David Zucker.[5]