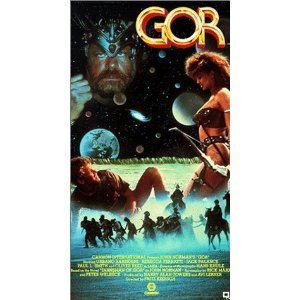 Rebecca Michelle Ferratti (born November 27, 1964) is an American actress, model, and dancer. She has worked in over 25 movies. She has been a dancer in many music videos and has posed in many magazines, including Playboy.[1] She was Playmate of the Month in the June 1986 issue.

Ferratti was born in Helena, Montana.

After her pictorial in Playboy, she had roles in several B movies. She was the señorita who kissed Martin Short's character at the end of "Three Amigos". She also appeared in Ace Ventura Pet Detective as the former wife of Randall "Tex" Cobb's character, who hires Ace Ventura to retrieve her puppy in the film's first scene. She also played the leading role in the film Gor.[2]

Ferratti worked as a dancer in music videos by the following artists:[3]