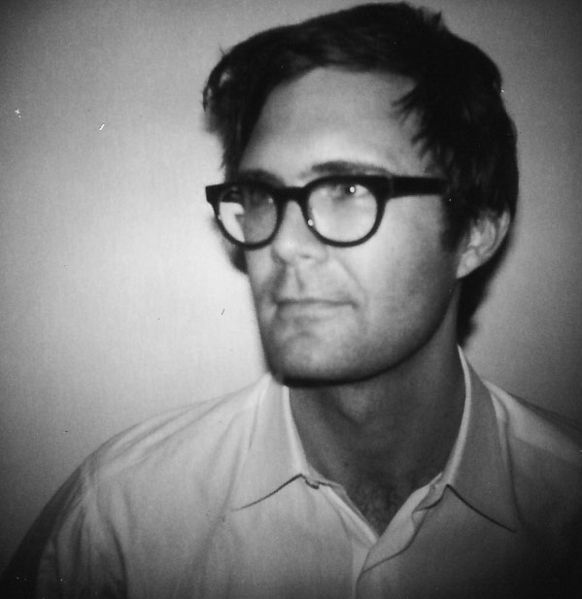 He was born in Manhattan, the elder son of actor Anthony Perkins and photographer and actress Berry Berenson. He also is the brother of musician Elvis Perkins, a grandson of the stage actor Osgood Perkins, a nephew of the actress Marisa Berenson, and a great-grandson of the fashion designer Elsa Schiaparelli, who was a great-niece of Giovanni Schiaparelli, the Italian astronomer.


He was married to his wife Sidney from 1999 until July 2016. They have two children together, a son James Ripley Osgood Robert Perkins III (born in 2004) and a daughter Beatrix Perkins (born in 2008).

Perkins' first acting role was in 1983's Psycho II, in which he briefly appeared as the twelve-year-old version of the Norman Bates character his father had portrayed. Since then, he has appeared in the 1993 film Six Degrees of Separation, the 2001 movie Legally Blonde as "Dorky David," and he appeared in theatrical productions including Not Another Teen Movie and Secretary, and in episodes of Alias and other television shows. He also has a brief role in the 2009 film Star Trek as a Starfleet Academy trainee. In the award winning indie film La Cucina, he plays Chris, opposite Leisha Hailey.

He is the writer and director of the horror films The Blackcoat's Daughter (2015) and I Am the Pretty Thing That Lives in the House (2016).