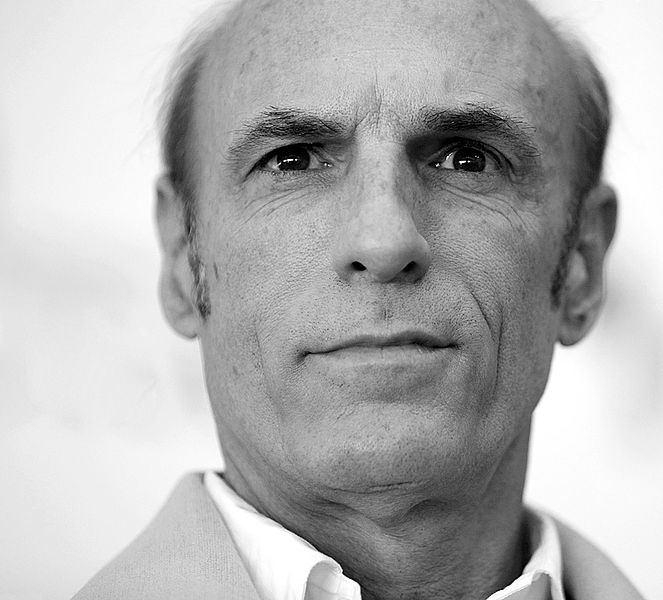 He was featured on a role on an episode of Seinfeld entitled "The Fatigues". He also played the role of Paul, an American-born German soldier, in a Season 8 episode of The Waltons.

Report a problem
Write to Ned Bellamy at FanPal • 2021