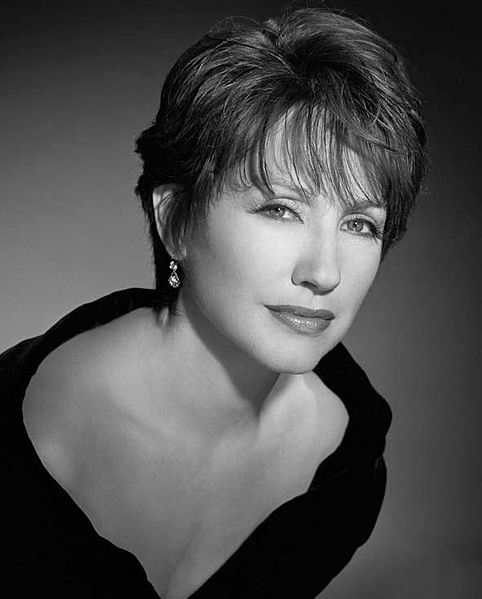 Baye was born in Mainneville, Eure, Normandy, to Claude Baye and Denise Coustet, two painters.[2] At 14 she joined a school of dance in Monaco. Three years later she went to the United States. On returning to France she continued with dance but also registered for the Simon Course and was admitted to the Conservatoire, from where she graduated in 1972 with a second prize in comedy, dramatic comedy and foreign theatre.
Read more...

Her second cinema appearance was in Two People (1973) directed by Robert Wise. She became more widely known as the script girl in La Nuit américaine (Day for Night) by François Truffaut. Throughout the 1970s she played the good girlfriend or nice provincial girl in film and television.

In 1981, she won her first César, for best supporting artist in Sauve qui peut (la vie) by Jean-Luc Godard. There then followed Le Retour de Martin Guerre (The Return of Martin Guerre, 1982) and La Balance (also 1982).

Baye won two more Césars (Best Supporting Female for Une étrange affaire (A Strange Affair), and Best Actress in 1982 for La Balance). Her four-year relationship with Johnny Hallyday made them a celebrity couple and their daughter Laura is now actress Laura Smet.

After changing her image by playing a streetwalker in La Balance, she widened her scope with more obscure characters in J'ai épousé une ombre and En toute innocence. In 1986, she returned to the theatre with an interpretation of Adriana Monti.

In 1999, she was voted Best Supporting Actress at Venice Film Festival for Une liaison pornographique and in 2000 starred in the award-winning film Vénus Beauté (Institut) by Tonie Marshall

She has worked with Claude Chabrol and Steven Spielberg.