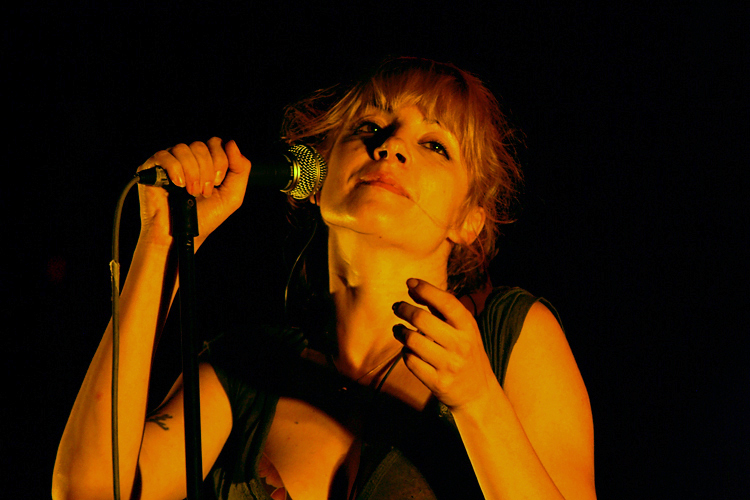 Najwa Nimri Urrutikoetxea is a Spanish actress and singer of Navarrese and Jordanian descent.

Nimri's mother is Navarrese and her father is Jordanian; his name is Karam Nimri. She has a brother named Karim Nimri, a half-brother named Andre Nimri and two half-sisters named Sara and Nadia Nimri. Najwa also has a cousin who is a singer named (Antix) Alexander Nimier. When she was a child she moved to Bilbao and now lives in Madrid.
Read more...

Her first important film role was in Salto al vacío, the first movie by film director Daniel Calparsoro. Her career as a singer started with small groups. In 1996, she formed the band Najwajean with Carlos Jean.[1] She has also released three solo albums. She was married to Daniel Calparsoro[2] and in 2004, she had a son, Teo.

Several of her film roles won her praise: as Ana in Lovers of the Arctic Circle, and as Elena in Sex and Lucia (Spanish title Lucía y el sexo). Both films were directed by Julio Medem. She starred next to Eduardo Noriega in Abre los ojos and El Método (The Method).

With Carlos Jean as Najwajean