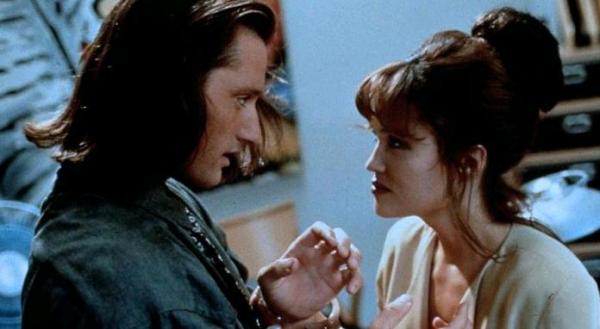 Lisa Doreen Boyle (born August 6, 1964) is an American model known for her appearances in Playboy magazine and its various Special Editions. She is also a freelance photographer, shooting content for various publications.

Boyle was born in Chicago, Illinois. She graduated from Chicago's Steinmetz High School in 1982. After high school, she headed off to Kailua, Hawaii, with a friend and worked as a waitress. A few months later, she returned to Chicago and for a short while before moving to Los Angeles. She ended up getting a job at a Hard Rock Cafe.[1]
Read more...

After she broke up with her boyfriend, Boyle decided to become a nude model. She got an agent and within a month was signed up for Playboy magazine. She was asked to pose for the March/April 1995 edition of The Book of Lingerie. A long list of Books of Lingerie followed, and she appeared in more than 15 editions between 1995 and 2000, five of which were cover shots. In addition to Playboy, Boyle has also posed for Celebrity Skin, L'Equipe magazine, Access magazine and Loaded.

Boyle started her acting career in 1988 with a part in Earth Girls Are Easy and had her first starring role, in 1994's Midnight Tease and the women in prison film Caged Heat 3000. She is sometimes credited as Lisa D. Boyle, Lissa Boyle, Lisa Boyles, Cassandra Leigh, or Cassandrea Leigh. She has appeared in several other movies, including cameos in Lost Highway and Face/Off and more substantial roles in direct-to-video softcore movies including Cinemax's I Like to Play Games which helped cement her loyal following. In addition to movies, she has also appeared on TV shows such as Married... with Children (playing Fawn, one of Kelly Bundy's friends, in five episodes), Dream On, Silk Stalkings and The Hughleys. She has also appeared in several music videos, including Aerosmith's "Falling in Love (Is Hard on the Knees)" as well as Warren G's "I Shot the Sheriff".

Boyle worked as a booth babe for Eidos Interactive at the 1999 Electronic Entertainment Expo (E3).

She was a still photographer in the TV show Chasing Farrah in 2005.

Report a problem
Write to Lisa Boyle at FanPal • 2020