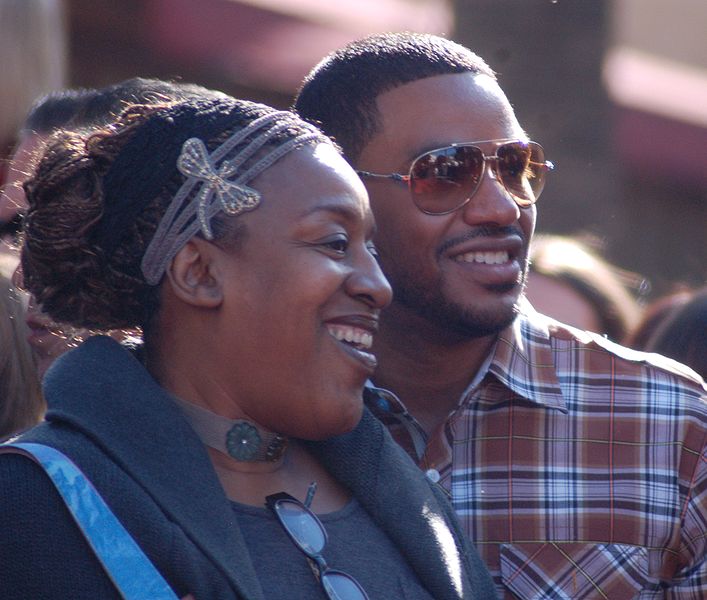 Lazaro Alonso (born March 25, 1974) is an American film and television actor. He is known for playing Tsu'tey in James Cameron's science fiction film Avatar and Fenix Calderon in the film Fast & Furious. Alonso has had roles in other films such as Jarhead, This Christmas, Miracle at St. Anna and Detroit.

Alonso began his career hosting shows on the BET network. Alonso appeared in music videos by Toni Braxton and Aaliyah.[1]

Alonso has had supporting roles in films such as Stomp the Yard, Down for Life, Jarhead, G, Leprechaun: Back 2 tha Hood, This Christmas, and Miracle at St. Anna.

In 2009, he played Fenix Calderon, the main antagonist in the film Fast & Furious, the fourth installment in the Fast & Furious film series. Alonso had a major role as the Na'vi warrior Tsu'tey in James Cameron's science fiction adventure film Avatar.[2]

Alonso also played one of the lead characters on the 2011 TV series Breakout Kings during its first season and the first episode of season two.[3]

He has made television guest starring appearances on The Unit, Bones, CSI: Miami, NCIS, The Practice and Eyes.

Alonso also played one of the main characters, Detective Billy Soto, on the NBC series The Mysteries of Laura.[5]

Alonso was born in Washington, D.C., and is of Afro-Cuban descent. He is an alumnus of Howard University.[6] After graduating from Howard University with a BBA in Marketing, he had a career as an investment banker at Merrill Lynch on Wall Street before making his way into entertainment. He is a devout Christian and resides in Los Angeles.