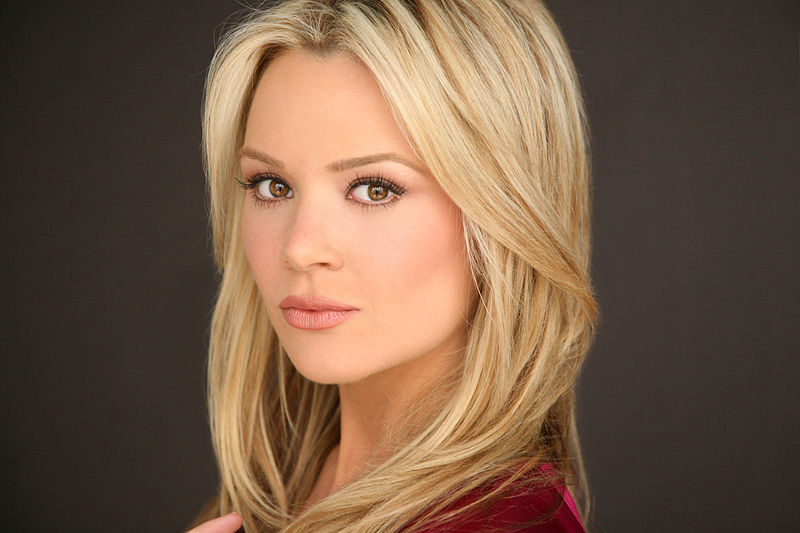 Lauren Woodland (born October 28, 1977) is an American actress and attorney. Before entering the field of law, she appeared in more than 50 commercials, guest starred in more than 20 television programs and starred as a series regular in four television series. She starred as Emily Francisco in Alien Nation from 1989 to 1990 and reprised her role in the five television film sequels from 1994 to 1997. She received a Daytime Emmy Award nomination for her role as Brittany Hodges in the CBS daytime soap The Young and the Restless. She is an attorney with the Los Angeles-based law firm Miller Barondess LLP.[1]

Woodland attended the Highly Gifted Magnet at North Hollywood High School from 1992 to 1995.[2] She spent her summers in high school attending programs at the Boston Ballet and the Royal Academy of Dramatic Art in London.[3] After graduating from high school, she attended the Tisch School of the Arts at New York University before transferring to the University of Southern California where she graduated magna cum laude with a major in history and a minor in religion.[4][5] In 2011, she obtained a J.D. degree from the UCLA School of Law where she served as managing editor of the UCLA Entertainment Law Review.[6]
Read more...

Woodland has been acting since childhood. From 1989 to 1990, she appeared in the Fox Network science fiction series Alien Nation as the child newcomer Emily Francisco. She reprised her role in the 5 Alien Nation TV movies from 1994 to 1997.

Woodland has numerous soap opera credits, including a 1998 role as Sara Cummings on the soap opera Sunset Beach, a role as Janelle on Port Charles in February 1999, and as Brittany Hodges on The Young and the Restless, which she portrayed from March 2000 until November 2005. She returned to the role of Brittany in 2018. She also appeared on an episode of Cold Case entitled "Stand Up and Holler" which premiered April 1, 2007.

After earning the Juris Doctorate degree from UCLA School of Law in 2011, Woodland worked as an associate at the international law firm White & Case LLP, moving to Browne George Ross LLP in 2012. In 2017, she joined Miller Barondess LLP where she specializes in business and entertainment litigation. She is Vice-Chair of the American Bar Association, Business and Corporate Litigation Committee Business Torts Subcommittee, Business Law Section.[9]

Lauren Woodland was born on October 28, 1977 in Carson City, Nevada.[4] She received her first acting role when she was just 6 years old (an Oscar Mayer Weiner hot dog commercial) and moved to Southern California to pursue an acting career.[10] Her family already had a distinguished history in California: her great-grandaunt was Julia Morgan, architect of Hearst Castle.[11]

She is active in her support of the arts and in helping aspiring young actors.[10] She serves as Vice-President of the Los Angeles Dance Company, a neo-classical and contemporary dance company, founded by former American Ballet Theater soloist Marie-France Lévesque, dedicated to supporting and advancing the art of dance.[12]

Lauren is also a member of the Board of Directors of the Castro Organ Devotees Association, a San Francisco nonprofit organization founded by David Hegarty, dedicated to keeping the art of organ music alive through the acquisition and restoration of the Wurlitzer pipe organ in the Castro Theatre, San Francisco.[11]