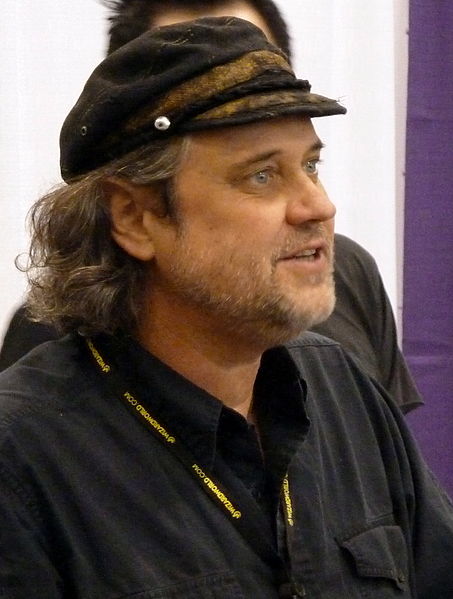 Lance R. Guest (born July 21, 1960) is an American film and television actor, best known for his starring role in 1984's The Last Starfighter.

Guest developed a serious interest in acting in the ninth grade while attending Saratoga High School, and he majored in theater while attending UCLA. He has starred in many theatrical films, including his role as Jimmy alongside actress Jamie Lee Curtis in Halloween II, and also starred in Neil Simon's I Ought to Be in Pictures. His most notable role was in the 1984 science fiction film The Last Starfighter as Alex Rogan, and as Beta, a robot sent to replace Alex while he was in space. In 1987, he starred in Jaws: The Revenge as Michael Brody. In 2000, Guest played Cosmo Cola in Stepsister from Planet Weird. In 2001, he played Hugo Archibald in The Jennie Project. Also that year, he appeared in Mach 2.

His starring television roles included Lou Grant from 1981-1982 and Knots Landing in 1991. He has guest starred on St. Elsewhere, The Wonder Years, Party of Five, JAG, NYPD Blue, The X-Files, Becker, Life Goes On, House and Jericho.

Guest has starred on Broadway as Johnny Cash in the musical Million Dollar Quartet, a fictionalized depiction of the only time Carl Perkins, Jerry Lee Lewis, Johnny Cash and Elvis Presley ever recorded music as a group.