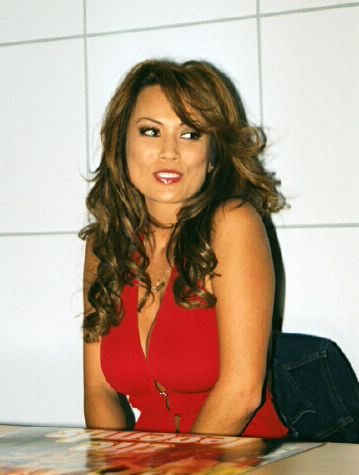 Kener was born and raised in San Jose, California. She is Eurasian, as her father is of Norwegian ancestry and her mother is of Vietnamese ancestry.

Kener states that her parents are very supportive of her career and that her brother handles the online shipping of her films.