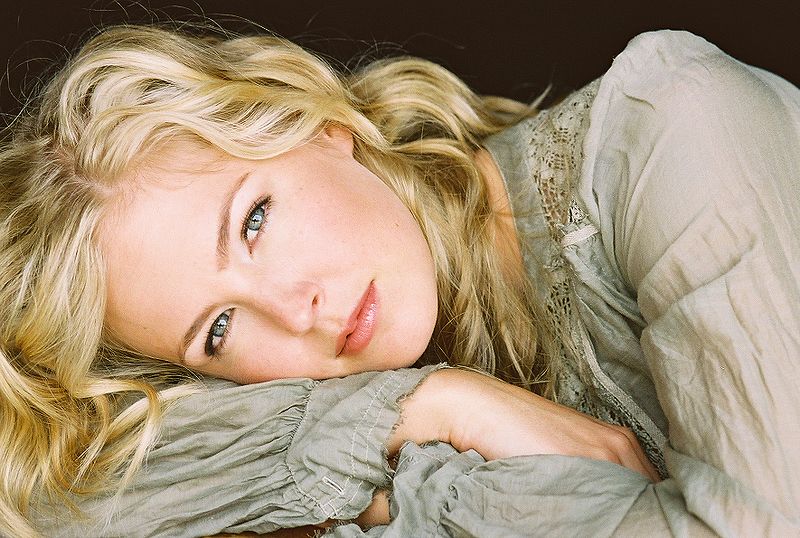 Keri Lynn Pratt (born September 23, 1978) is an American actress of film and television.[1] She is well known for her role of Missy Belknap on Jack & Bobby and as Dee Vine in the film Drive Me Crazy, which was her debut role.[1]

Pratt, who was born in Concord, New Hampshire, graduated from Pinkerton Academy in Derry and is an alumna of Barbizon Modeling and Acting School in Boston.[2] She married John Barneson in October 2011 at Hampstead Congregational Church in Hampstead, New Hampshire.[3]
Read more...

Pratt was a student at the Hampstead Dance Academy, and after graduation began her career at the Broadway Dance Center.[4] She was Miss New Hampshire Teen USA 1994 and competed in the Miss Teen USA 1994 pageant. She has guest starred on such series as CSI: Crime Scene Investigation, ER, House, Bones, Veronica Mars, Law and Order: Special Victims Unit, Nip/Tuck, 7th Heaven, That '70s Show, and Sabrina the Teenage Witch. In 2006 she appeared in four episodes of the ABC show Brothers & Sisters, as an intern to Calista Flockhart and Josh Hopkins's characters. In July 2008, Pratt was cast as Kristy in the 2009 film I Hope They Serve Beer In Hell.[5] In 2010 she appeared as Cat Grant in the 10th season of Smallville. Not as active since 2012, Pratt appeared in the 2014 webseries of four, two-minute long, webisodes The Originals: The Awakening.