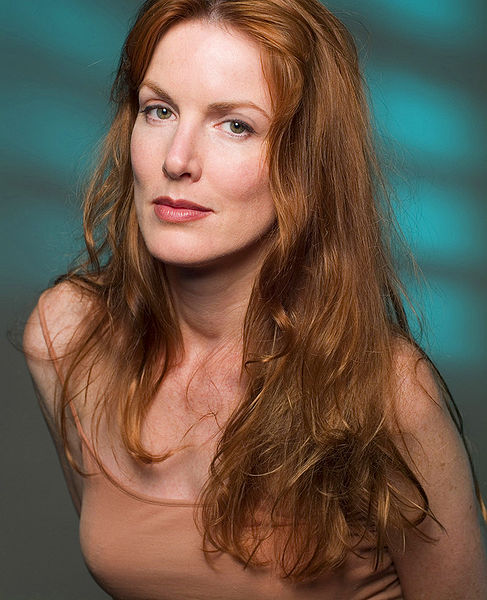 Kathleen "Bird" York is an American actress, screenwriter, and Oscar-nominated singer-songwriter recording artist. She was nominated for an Academy Award for Best Original Song for "In the Deep" from the 2004 film Crash.[1]

Acting since her birth, York is most known for her work recurring as Andrea Wyatt in NBC's The West Wing, the Dominick Dunne miniseries A Season in Purgatory, and received critical acclaim for her starring role as Naomi Judd in the NBC miniseries, Naomi & Wynonna: Love Can Build a Bridge.[2] Her film credits include Nightcrawler, Crash, Cries of Silence, The Big Day, I Love You To Death, Flashback, and Cold Feet.

Series regular roles include In the Dark, Vengeance Unlimited, Aaron's Way and The Client List and recurring roles in Murder One, The O.C, Desperate Housewives and Outcast. Guest star appearances include HBO's True Blood and Curb Your Enthusiasm, House, and Revenge [3][4]

As a screenwriter, York has developed television projects for Sony, Warner Brothers, Fox Television Studios and Fox Broadcasting Network and is an alumnus of The Showrunners Training Program.[5]

As a singer and a songwriter

Kathleen York on the set of In the Dark in Toronto.

Musically, York achieved global recognition with her song "In the Deep", on whose writing and composition she collaborated with Michael Becker. It appears on her album Wicked Little High, and it was written for the 2005 film Crash. "In the Deep" was nominated for the Academy Award for Best Original Song, with York performing the song live at the 78th Academy Awards in 2006.[citation needed]

Her other music credits include the main theme song of the Sony Picture Seven Pounds, as well as featured song placements in American Idol, Nip/Tuck, CSI: NY, In Justice, Warehouse 13, House, Army Wives and So You Think You Can Dance. Her earlier releases include the self-titled Bird York. Her EP Have No Fear was released independently in 2008.[citation needed]