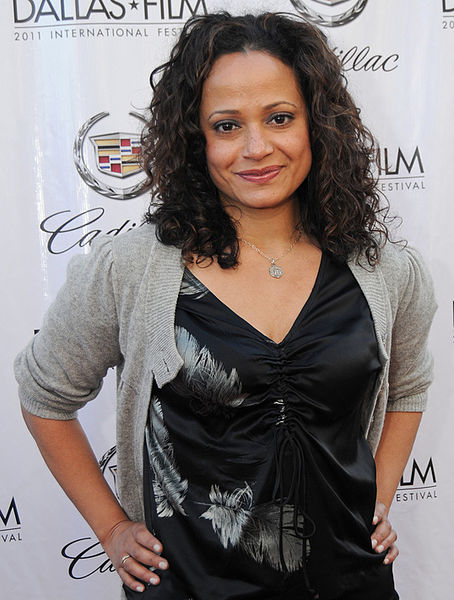 Reyes was born in The Bronx, New York,[1] to Dominican immigrants, and has three sisters,[4] including a twin sister named Joselin, who played a paramedic on Law & Order: Special Victims Unit. Reyes grew up on Bainbridge Avenue, from the age of 13 to the age of 25-26.[4] She attended Hunter College in Manhattan, where she began her acting career.[2]
Read more...

In the early 1990s, Reyes began her television career with guest starring roles in number of shows, including Law & Order, NYPD Blue, and The Sopranos. She also had a recurring role in Oz as Tina Rivera. She is best known for her portrayal of nurse Carla Espinosa on the NBC comedy Scrubs from 2001 to 2009. She has starred in a number of made for television movies, primarily for Lifetime network, including Little Girl Lost: The Delimar Vera Story (2008), and The Pregnancy Project (2012).

After leaving Scrubs, Reyes guest-starred in several shows, including Castle, Medium, Off the Map, and Law & Order: Special Victims Unit. In 2011 she starred as a mother dealing with the return into her life of her estranged husband after his stint in prison in the independent drama Gun Hill Road. The film is set in Reyes' native Bronx, and its title refers to a real-life street that intersects Bainbridge Avenue on which Reyes herself grew up.[4] The film premiered at the Sundance Film Festival.[5] Reyes also had small supporting roles in several films, including Went to Coney Island on a Mission from God... Be Back by Five (1998), Bringing Out the Dead (1999), Washington Heights (2002), and Dirty (2005).

Reyes was married to writer/director Edwin M. Figueroa for 11 years before they divorced.[2] Reyes and her boyfriend George Valencia have a daughter, Leila Rey Valencia, born on November 27, 2009.[3]

Report a problem
Write to Judy Reyes at FanPal • 2020