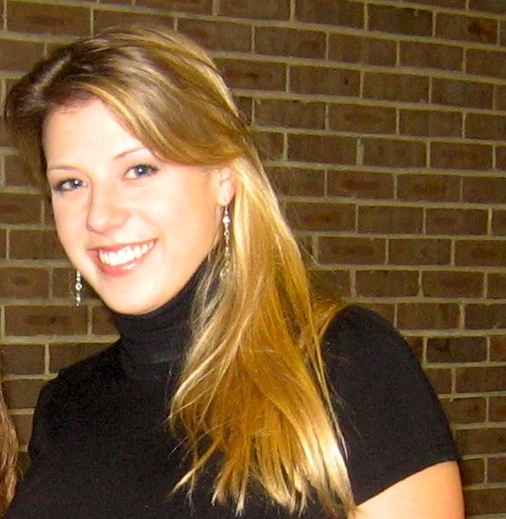 Jodie Lee-Ann Sweetin (born January 19, 1982)[1] is an American actress and television personality. She is known for her role as Stephanie Tanner on the ABC comedy series Full House and its Netflix sequel series Fuller House.

Sweetin was born in Los Angeles, California. Her parents were both in prison at the time, and she was adopted and raised as an only child by her uncle Sam Sweetin and his second wife Janice when she was nine months old.[2] The adoption was not formalized until she was two years old because her birth father was one-fourth Native American. Years later, she said she was told not to talk about her adoption publicly out of fear that people would think she was forced into acting.[3]

While in high school, she and actor Matthew Morrison performed in musical theatre together.[4]

Her debut acting role was in the sitcom Valerie in 1987 as Pamela, the niece of Mrs. Poole (Edie McClurg). Jeff Franklin cast her as Stephanie Tanner in Full House in 1987 and she played that role until the show ended in 1995. This has become her most famous role to date. After the show's finale, Sweetin graduated from Los Alamitos High School in Los Alamitos, California in 1999, and attended Chapman University in Orange, California.[1]

Sweetin returned to television by hosting the second season of the Fuse dance competition show Pants-Off Dance-Off. She starred in a television pilot, Small Bits of Happiness, a dark comedy centered around a suicide prevention specialist; it won Best Comedy at the 3rd Annual Independent Television Festival, in Los Angeles. In 2009, Sweetin focused on independent films and appeared in two films: Port City and Redefining Love. In 2011, she appeared in five webisodes of the Internet show Can't Get Arrested. In 2012, she appeared as Leia in the television film Singled Out.

In 2015, it was announced Sweetin would reprise her role as Stephanie Tanner on the Netflix spin-off series Fuller House. In 2017, she began starring on Hollywood Darlings, an unscripted docu-comedy series where she plays an exaggerated version of herself.[5]

On March 2, 2016, Sweetin was announced as one of the celebrities to compete on Dancing with the Stars for season 22.[6] Her professional dance partner was Keo Motsepe. Sweetin and Motsepe were eliminated on week eight of competition and finished in sixth place.

Sweetin at Rutgers University in March 2007

On January 22, 2016, she announced her engagement to Justin Hodak,[citation needed] who, like Sweetin, is a recovering drug addict.[19] On March 24, 2017, Sweetin announced the couple's separation.[20]

Sweetin is a recovering drug addict. She started drinking alcohol when she was 14, shortly after Full House wrapped. Over parts of the next 15 years, she used ecstasy, methamphetamine, and crack, among others,[3] stating that she turned to drugs because she was "bored".[21] In 2009, Sweetin wrote a memoir called unSweetined, which chronicles her downward spiral of alcohol and drug abuse that began with the ending of Full House.[22] In one passage of the book, Sweetin discusses breaking into tears while addressing a crowd at Wisconsin's Marquette University while coming down from a two-day methamphetamine, cocaine, and ecstasy binge. She spoke about growing up on television and about how much her life had improved since getting sober.[23] She says she got sober for good in December 2008.[24] She then began working as a clinical logistics coordinator at a Los Angeles drug rehab center and completed her degree as a drug and alcohol counselor.[25]