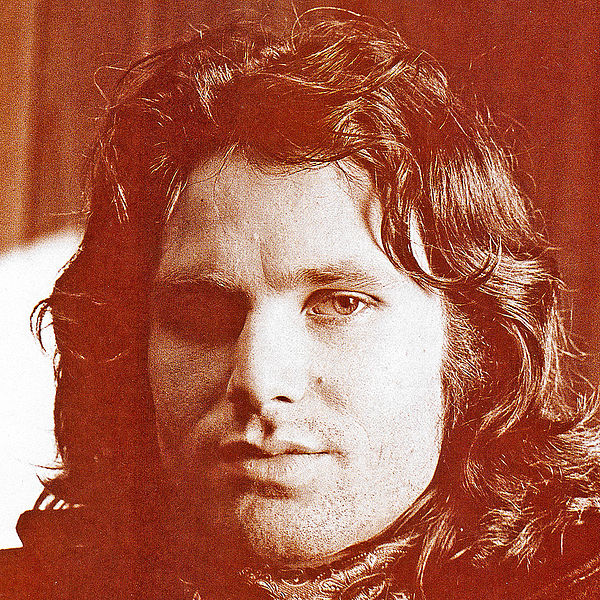 Morrison also played eight seasons with the Quebec Aces and three season with the Baltimore Clippers in the American Hockey League. Morrison won the Eddie Shore Award in 1965-66 as the league's outstanding defenceman.

After his retirement he briefly coached the Kitchener Rangers before moving behind the bench of the Kingston Canadians (later Kingston Frontenacs) for seven seasons. He later served 18 years as a scout in the Bruins organization before being forced into retirement. Dave Morrison is the son of Jim.