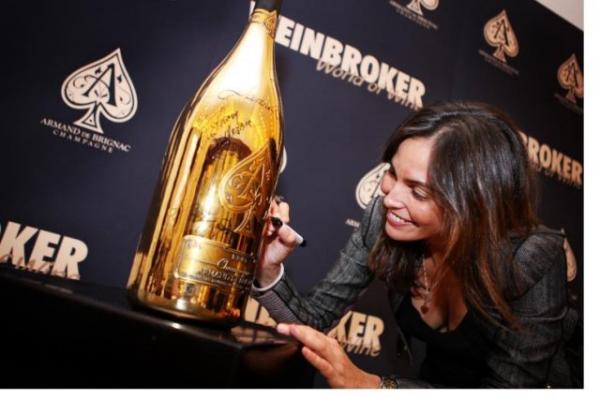 Born in Valladolid, Sastre's career started at the age of 12, when she was selected for a fast-food commercial with McDonald's. Her first movie appearance occurred in 1988 in El Dorado by Carlos Saura. In 1989, she was awarded the Look of the Year by the Elite Model Agency group.[2] At that point in her life she was offered a career in modelling but she chose to continue her studies instead.

She studied at The Sorbonne in Paris, and in addition to Spanish, she speaks French, English and Italian fluently. In 1996, Sastre succeeded Isabella Rossellini as Lancôme's spokesmodel for its perfume, Trésor.[3]

In 1997, before playing the role of Francesca Babini in Italian director Pupi Avati's movie Il testimone dello sposo, she became the Beauté Naturelle for having won the Prix de la mode in Paris' Fashion Awards. The following years saw her work with UNESCO and take part in a multitude of fashion design shows, and also taking part in numerous ads.

In 2000, Sastre achieved popularity in Italy as a presenter with Fabio Fazio at the Italian Music Festival di Sanremo.

Sastre married Alexandro Corrias in 2006 and together they had a son, Diego. A little over a year later they mutually filed for divorce.[citation needed]

Sastre is a UNICEF ambassador.

She enjoys golf and has played in the Gary Player Invitational charity pro-am several times in South Africa to help raise funds for needy children.

Ines has also appeared on many international magazine front covers, just to name a few: