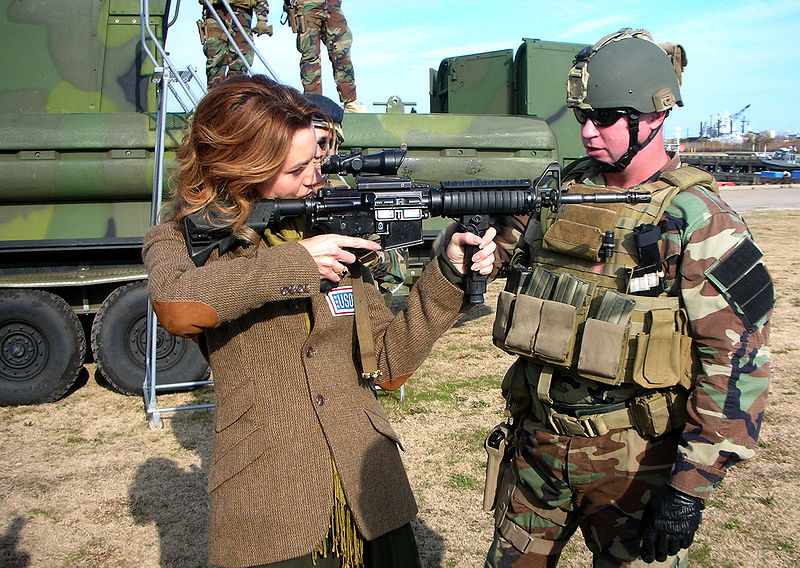 Hilarie Ros Burton is an American actress and producer. A former host of MTV's Total Request Live, she portrayed Peyton Sawyer on The WB/CW drama One Tree Hill for six seasons (2003-09). Burton gained wider recognition with leading roles in the films Our Very Own, Solstice, and The List. She starred as Sara Ellis on the USA crime drama White Collar (2010-13); and, in 2013, she had a recurring role as Dr. Lauren Boswell on the ABC medical drama Grey's Anatomy. In 2014, she appeared in the short-lived ABC drama series Forever as Molly Dawes, and a recurring role in the short-lived CBS sci-fi drama series Extant as Anna Schaefer in 2015. In 2016, Burton was cast in a recurring role as DEA Agent Karen Palmer on the Fox action dramedy series Lethal Weapon.

Burton was born in Sterling, Virginia. Her father is a former Green Beret[2] and her mother is a real estate agent.[3] She is the eldest of four children with three brothers. She graduated from Park View High School in 2000, where she was student council treasurer her sophomore year,[4] vice-president her junior year,[5] and captain of the cheerleading squad, student council president, and homecoming queen her senior year.[6] Burton attended New York University and Fordham University.
Read more...

Burton's first big break came when working as a VJ for MTV's Total Request Live (TRL). She was supposed to be a guest commentator for one segment, but producers decided to offer her a permanent job. Burton went on to present at the 2000 MTV Video Music Awards and MTV's Iced Out New Year's Eve. Burton went on to portray herself on The WB drama Dawson's Creek in 2002, which was marked as her television debut.

In April 2003, Burton was cast in The WB drama series One Tree Hill. Burton portrayed the role of Peyton Sawyer, an independent visual and musical artist and cheerleader. The series premiered on September 23, 2003, and went on to be the network's top rated program of the year. The role was considered Burton's breakout role and is her best-known to date. For her role in the series, Burton was featured on the cover of Maxim, American Cheerleader Magazine and People. Her performance received critical praise and she earned three Teen Choice Award nominations.[6] In May 2009, The CW announced Burton would not be returning for the show's seventh season based on her own decision not to return, contrary to rumors she left due to salary issues.[7]

In June 2005, Burton made her feature film debut opposite Allison Janney and Cheryl Hines in the drama Our Very Own that centered on five small-town teenagers who dream of a better life and was released to positive reviews from critics. Burton and her co-stars received the "Outstanding Ensemble Acting" award at the prestigious Sarasota Film Festival.[8] In September 2007, Burton appeared in the Lifetime drama Normal Adolescent Behavior which followed a group of friends who are in a six-way polyfidelitous relationship. Burton played Ryan. That same year Burton co-starred in the supernatural horror film Solstice opposite Amanda Seyfried and Elisabeth Harnois.

In June 2008, Burton appeared in the thriller The List as Jo Johnston and was filmed in Wilmington, North Carolina while Burton was on production break for One Tree Hill. The film had a limited release and went on to make $132,863 in the US alone. That same year, Burton appeared in the Fox Searchlight Pictures drama The Secret Life of Bees as Deborah Owens, the deceased mother of Dakota Fanning's character.

In January 2009, Burton was cast in the drama Bloodworth opposite Hilary Duff and Val Kilmer. The film is an adaptation of the novel Provinces of Night by William Gay. Filming also took place in Wilmington, North Carolina in April and May that same year. The film premiered at the 2010 Santa Barbara International Film Festival in February 2010. The film had a limited release on May 20, 2011 to positive reviews from critics and over $12,971 worldwide.

In July 2010, Variety announced Burton would have a recurring arc in the USA Network crime drama series White Collar as Sara Ellis, an insurance investigator in the second season. In February 2011, Burton was upgraded to a series regular for the third season which premiered on June 7, 2011. Burton was switched back to the recurring cast in the fourth season.[9]

On January 23, 2012, Burton guest-starred on the ABC police comedy-drama Castle, in season 4: episode 13 titled "An Embarrassment of Bitches" as Kay Cappuccio, a reality television star who is accused of the murder of a famous dog trainer.[10] In May 2013, Burton had a recurring role in the ABC medical drama Grey's Anatomy for the final three episodes of the ninth season, as Dr. Lauren Boswell.

In August 2013, Burton had a recurring role on the short-lived CBS drama Hostages as Samantha, the mistress of Brian Sanders.[11]

In July 2015, Burton had a recurring role on CBS sci-fi drama Extant as Anna Schaefer where she reunited with One Tree Hill co-star Tyler Hilton.

Burton holding an M4 carbine during a USO visit.

During her time on One Tree Hill, Burton resided in Wilmington, North Carolina, where the show was filmed.[12][6] In 2004, Burton married One Tree Hill assistant director Ian Prange, son of executive producer Greg Prange; they divorced in 2009.[12]

Amid the Harvey Weinstein scandal in October 2017, Burton retweeted a video clip from TRL Uncensored, in which she is seen recalling how Ben Affleck "wraps his arm around me, and comes over and tweaks my left boob" during an interview in 2003. Burton said, "I didn't forget ... I was a kid." Affleck responded on Twitter shortly afterward, stating, "I acted inappropriately toward Ms. Burton and I sincerely apologize."[20] When asked about the incident on The Late Show with Stephen Colbert in November 2017, Affleck said, "I don't remember it, but I absolutely apologize for it. I certainly don't think she's lying or making it up. As men, I think as we become more aware of this we need to be really mindful of our behavior and hold ourselves accountable and say, 'if I was ever part of the problem, I want to change, I want to be a part of the solution.'"[21] In November 2017, Burton also spoke out in light of charges that One Tree Hill creator Mark Schwahn had sexually harassed some of the female crew, alleging that she had also been sexually harassed by Schwahn.[22]