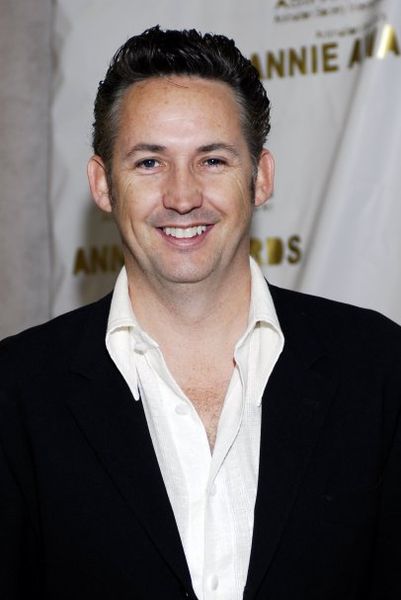 Harland Reesor Williams was born on November 14, 1962, in Toronto, Ontario, to Lorraine Mary (née O'Donnell), a social worker, and John Reesor Williams, a lawyer who served as a member of the Ontario legislature from 1975 to 1985.[2] He is the middle child of five with two older and two younger sisters.

Harland holds dual citizenship with Canada and the United States.

He is the author and illustrator of his own series of children's books involving a little brontosaurus named Jimbo. Williams' love of art drove him to create the series, in which the curious, young dinosaur embarks on a series of amazing adventures and learns important life lessons in the process. The artistically inclined Williams had refined his passion for drawing and painting at Canada's Sheridan College in Oakville, Ontario. Finding a creative outlet in poetry and painting while working as a forest ranger for five years after dropping out of Sheridan College, Williams set his goals to leave the forest as a stand-up comic and actor, soon moving to Los Angeles to pursue his newfound calling.

Williams is cousin to Barenaked Ladies keyboardist Kevin Hearn, and together they have a hobby band called The Cousins.

Williams is known for his movie roles, which include Dumb and Dumber, Freddy Got Fingered, There's Something About Mary, Half Baked, RocketMan, Sorority Boys, Down Periscope, and Employee of The Month. Williams starred as the security guard in the music video for the 2001 Barenaked Ladies song "Falling for the First Time". He has performed his stand-up comedy routines on Late Night with David Letterman, The Tonight Show with Jay Leno, Late Night with Conan O'Brien, HBO, Comedy Central and at comedy clubs throughout the country.

His improvisational skills led to him winning the award for 'Best Improviser' on an episode of NBC's prime time series Thank God You're Here in 2007.

He has a free, bi-weekly podcast called The Harland Highway.

Rocker Parry Gripp of the rock band Nerf Herder wrote a song in homage to Williams, entitled "I Wanna Be Your Harland Williams".[3]

He has appeared on Tom Green's House Tonight and on the Adam Carolla Podcast numerous times.[4] He is known for his performance of bird sounds on Carolla's show.

In August 2012 he began filming in Vancouver a 13-part CityTV comedy series called Package Deal, in which he stars.[5]