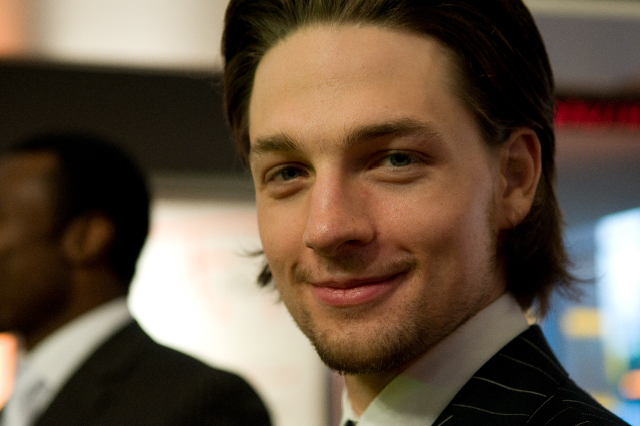 Gregory or Greg Smith may refer to:

Report a problem
Write to Gregory Smith at FanPal • 2021