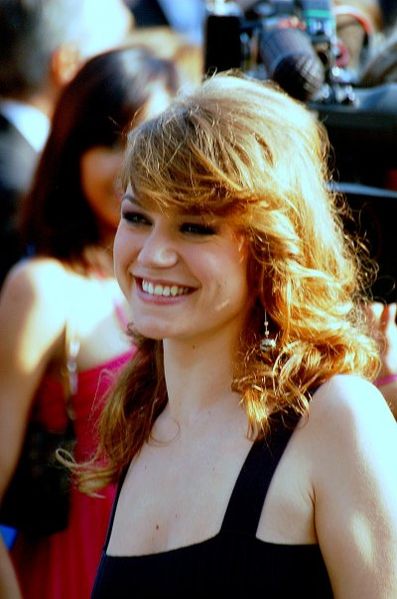 Dequenne won the Best Actress award at the 1999 Cannes Film Festival for her debut film performance in the Palme d'Or-winning film Rosetta.[1] Dequenne became more well-known with worldwide audiences following her role in Brotherhood of the Wolf, a $29 million-budgeted film that grossed more than $70 million in theaters worldwide.[2] In 2009 she played the lead in André Téchiné's La Fille du RER alongside Catherine Deneuve. She starred in the French thriller film The Pack, which premiered at the 2010 Cannes Film Festival.[3]