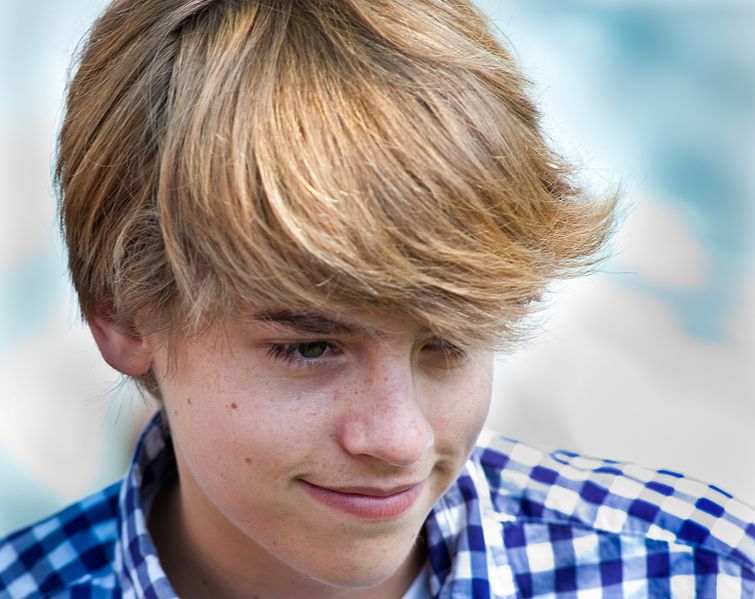 Dylan Thomas Sprouse (born August 4, 1992)[1] is an American actor and the twin brother of Cole Sprouse. He is known for his role as Zack Martin on the Disney Channel series The Suite Life of Zack & Cody and its spin-off, The Suite Life on Deck.

Sprouse was born in Arezzo, Italy, to American parents Matthew Sprouse and Melanie Wright, while they were teaching at an English language school in Tuscany.[2] Dylan was born 15 minutes before his younger twin brother Cole Sprouse.[3] Four months after his birth, the family moved back to their parents' native Long Beach, California.[4]
Read more...

Sprouse started his career in 1993 on television, alongside his twin brother Cole Sprouse, sharing the role of Patrick Kelly in Grace Under Fire until 1998. For the next several years, he continued to appear in several films and television series with his brother. In 2017, he was cast in the thriller film Dismissed as the lead role of Lucas Ward.[5] In the same year, he booked a short film Carte Blanche and was cast in comedy film Banana Split as Nick.[6][7] The following year he joined a short film Daddy as Paul and the Chinese film Turandot opposite actress Guan Xiaotong as the character Calaf.[8]

With the exception of Piggy Banks and Snow Buddies, all appearances prior to 2017 were either roles shared with Cole Sprouse—that is, in which the two portrayed one single character—or projects on which they both worked but portrayed separate characters.