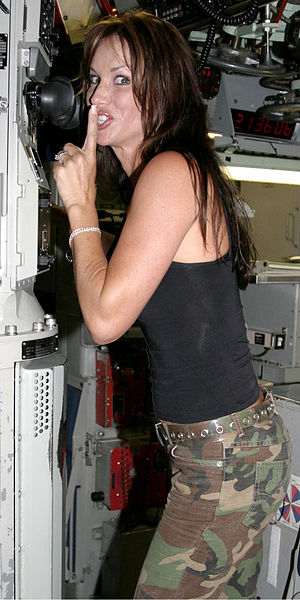 Dunning played Heidi Keppert, the "Tool Time girl", on the ABC sitcom Home Improvement.[1] She had guest-starred in an episode of the show in an earlier season. She has also appeared on 1988's Dangerous Curves and the American Gladiators Celebrity Challenge.
Read more...