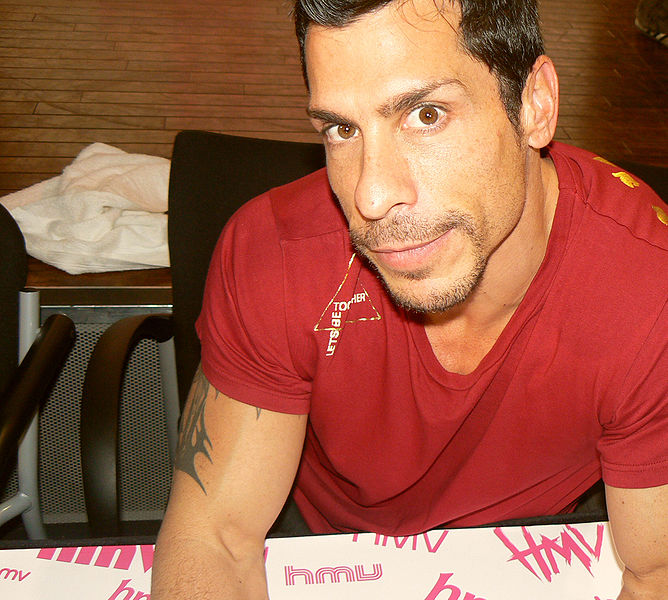 Daniel William Wood (born May 14, 1969) is an American singer, songwriter, record producer, and occasional actor. He is also a member of the American boy band New Kids on the Block[1] and also serves as one of the key choreographers.

Wood is divorced from Patricia Alfaro. He has three children: Daniel Jr (born in 1992 with ex-girlfriend Elise Stepherson), Chance (Adopted with Patty from Russia; born in 1998), and Vega (born March 1999).[2]
Read more...