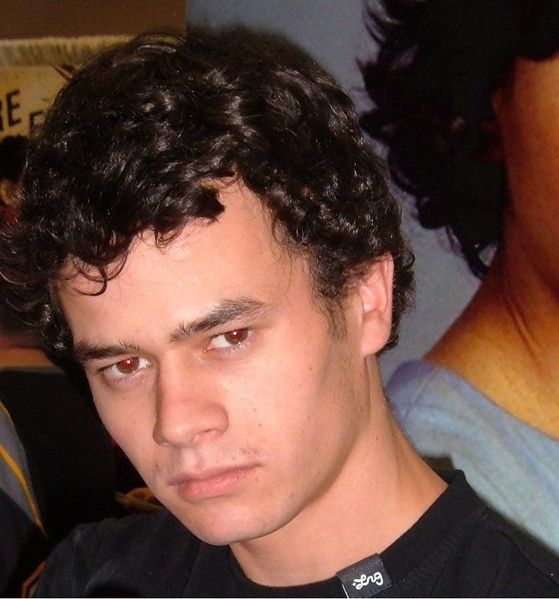 Daniel Logan (born 6 June 1987) is an actor from New Zealand. Logan is best known for his portrayal of young Boba Fett from the 2002 film Star Wars: Episode II - Attack of the Clones, for which he was nominated for a Young Artist Award for Best Performance in a Feature Film (Supporting Actor) at the age of 14. Logan also voiced Fett in the animated series Star Wars: The Clone Wars.

Logan was born in Auckland on 6 June 1987.[1] He broke into acting when his amateur rugby union team was scouted for a TV commercial, where he was chosen to play the role of a small child who gets knocked into the mud by Auckland rugby star Michael Jones. Picked up by a casting agent, he began to do more commercials and TV appearances, including a recurring role in episodes of the New Zealand-based medical series Shortland Street and a guest appearance in the international series Hercules: The Legendary Journeys.

Logan is best known for his role as the young Boba Fett in Star Wars: Episode II - Attack of the Clones when he was 14.[2]

Logan is of Māori descent. In 2017, Logan was granted American citizenship. He now lives in Los Angeles, and currently resides in Tustin, California.