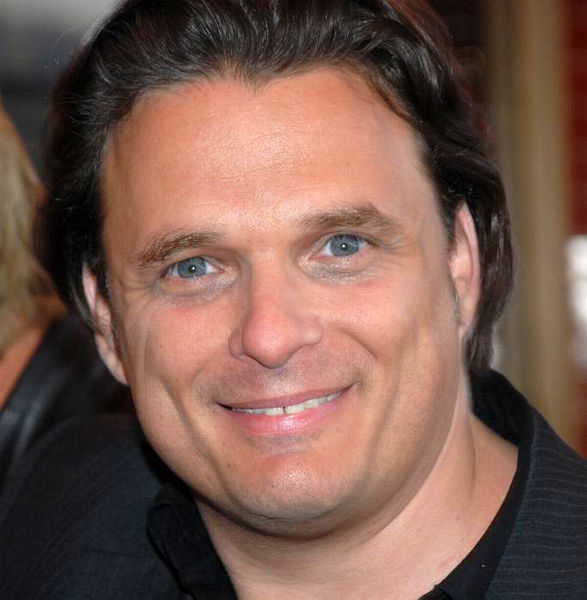 Chapa was born in Dayton, Ohio. His ancestry is of Mexican, Italian and German descent.[3]
Read more...

Chapa played the part of evangelist Leroy Jenkins in the 2002 film The Calling.[4] Perhaps his most notable film role is that of Miklo Velka in Taylor Hackford's Blood In Blood Out.[5] He appeared as Ken Masters in Raúl Juliá's final film Street Fighter, based on the video game Street Fighter II: The World Warrior.[6]

In 2011 Damian Chapa was arrested in Madrid and later transferred to a Munich jail to await a court appearance on a charge of the alleged rape of former girlfriend Roxanna Foell. He was subsequently released and exonerated in September 2011 after being held in custody for seven weeks. Chapa was paid €2,000 by the Bavarian state of Germany for his wrongful arrest.[7] Chapa has apparently since filed a $1.3 million lawsuit for damages against Foell.[8]