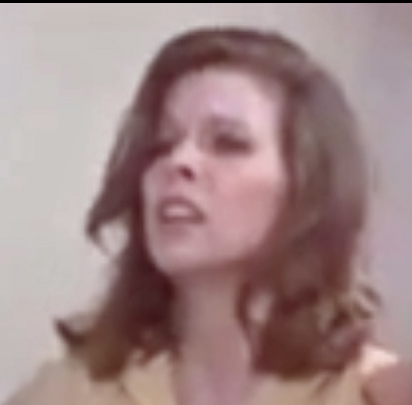 Candace June Clark (born June 20, 1947) is an American actress and model. She is well known for her roles as Debbie Dunham in the 1973 film American Graffiti, for which she received a nomination for Academy Award for Best Supporting Actress, and Mary Lou in the 1976 film The Man Who Fell to Earth.

Born in Norman, Oklahoma to Ella (née Padberg) and Thomas Clark, a chef, she grew up in Fort Worth, Texas. She attended Green B. Trimble Technical High School.[1][2]
Read more...

Clark appeared in the 2009 film The Informant! as the mother of Mark Whitacre, played by Matt Damon. In 2011, Clark went to Berlin to work on the play Images of Louise Brooks, directed by Sven Mundt.

Report a problem
Write to Candy Clark at FanPal • 2021