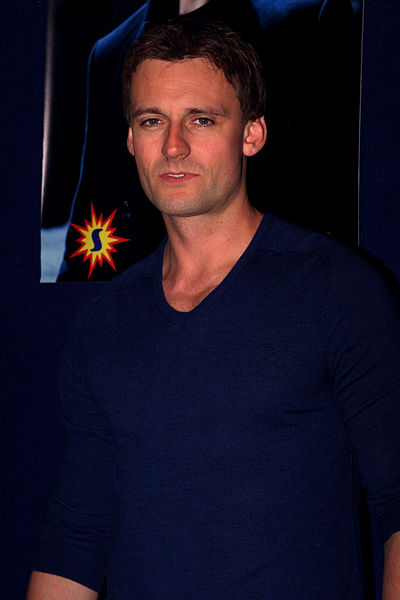 Daniel James Callum Blue (born 19 August 1977),[1], known professionally as Callum Blue, is an English actor. Best known for his roles on the Showtime series Dead Like Me and The Tudors, as well as his roles as Zod in the American television series Smallville, Alex in the British television series The Secret Diary of a Call Girl alongside Billie Piper, and Andrew Jacoby in the film The Princess Diaries 2 alongside Anne Hathaway.