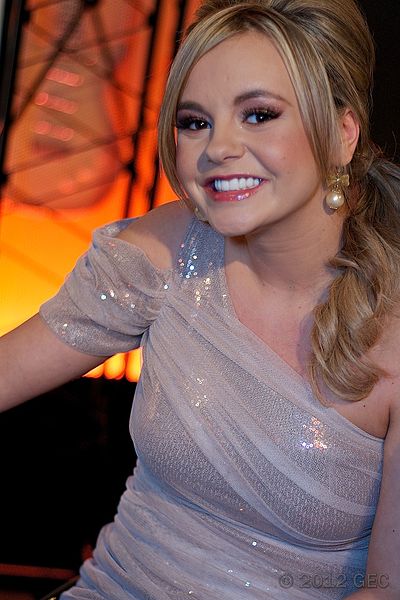 Olson was born in Houston, Texas. Olson's maternal grandparents were Ukrainians who immigrated to Texas, then Fort Wayne, Indiana, when she was two years old.[6] On March 1, 2011, Olson was reported to be living with actor Charlie Sheen.[1] The relationship ended in April 2011.

On June 17, 2015, Olson posted an open letter on Twitter advising women to avoid the adult film industry.[7] On March 24, 2016, writing as a guest columnist in Daily Dot, she related her post-porn social life, stating, "porn didn't hurt me. The way society treats me for having done it does".[8] In the same article, she said she was "broke".[8] This article was later followed by her March 25 appearance in the YouTube documentary series "Real Women, Real Stories", in which she repeated these statements, adding that she believes society in general perceives ex-porn stars in a highly negative manner, specifically as morally akin to pedophiles. She is also critical of the pornography industry, noting "We are the only entertainment industry that doesn't offer talent royalties after they are gone," but not of the profession itself.[5][8][9]

Olson entered the pornographic film industry in November 2006,[10] and initially worked for a variety of companies including Digital Playground, Elegant Angel, and Red Light District Video.[11] She was a contract performer with Adam & Eve from 2007 to 2010.[10][12] She has performed in over 280 pornographic movies.[3]