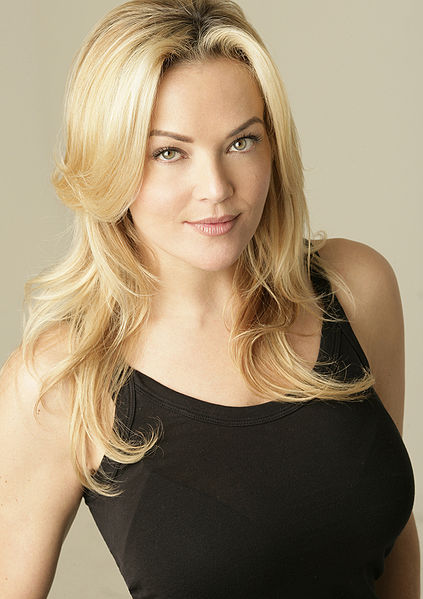 Brandy Lee Ledford (born February 4, 1969) is an American actress, model and Penthouse magazine's 1992 "Pet of the Year". Ledford also posed numerous times for Club International, a pornographic magazine, from 1990 to 1991 using the alias Jisel. She played the role of Desiree on Modern Family, starred as Dawn Masterton on Baywatch Hawaii, and Doyle in the science fiction TV series Andromeda.

In addition to Andromeda and Baywatch Hawaii, Ledford also starred in the SciFi Channel series The Invisible Man and the critically acclaimed Whistler, for which she was nominated for two Best Actress awards, at the Leo Awards and Gemini Awards.
Read more...

Ledford was born in Denver, Colorado. In the early 1990s, she was married to snowboarder Damian Sanders, and appears in Critical Condition and Snowboarders in Exile as herself. She was also married to actor Martin Cummins, with whom she has a child.