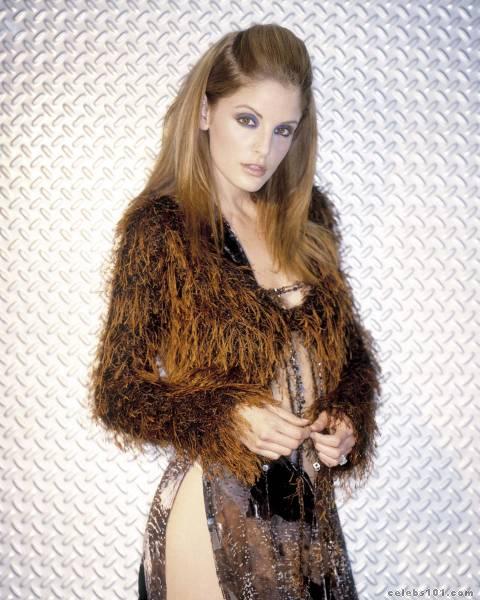 Alexis Ann Thorpe (born April 19, 1980), is an American actress. The eldest of four children, she grew up in Yorba Linda, California. Her first professional role was at the Canyon Lake Theatre as Wendy in Peter Pan.[1] She is best known as Cassie Brady on the American television daytime drama Days of Our Lives, which she played on contract from July 2002 through November 2003 when her character was believed to have been murdered by the Salem Stalker. She made guest appearances on the show in 2004 and 2005[2] when the character turned up alive. Before coming to Days in 2002, for two years she starred as Rianna Miner on The Young and the Restless. In 2003, she made a cameo appearance on Friends.

In 2003 she appeared as Jennifer in American Wedding. In 2004, she appeared in the third episode of House as the patient's young, dating fiancée. In 2007, she appeared in an independent film The Man from Earth as Linda Murphy and as Kyla Bradley in Nightmare City 2035. She was first discovered in a workshop production of Assassins, leading to her career in movies starting with The Adventures of Rocky and Bullwinkle, followed by roles in Forsaken and Pretty Cool. She has performed at the Pacific Light Opera and local community theaters in Orange County.[citation needed]
Read more...

Thorpe is the oldest of four children, two sisters and a brother.[3] She married actor Corey Pearson in 2009; the couple has two children. They divorced in 2014.[4]