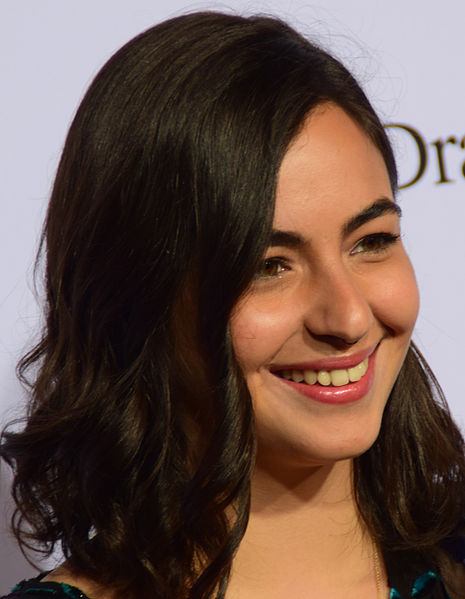 Alanna Masterson (born June 27, 1988) is an American actress who is known for her role as Tara Chambler in the AMC television series The Walking Dead.

Masterson was born on Long Island, New York to Carol Masterson (a manager) and Joe Reaiche, a Lebanese Australian former rugby league player with the Sydney Roosters and the South Sydney Rabbitohs. She is the younger sister to her full brother, Jordan Masterson, and two half-brothers, Danny Masterson, Christopher Masterson.[2] The family later relocated to Los Angeles, California. She grew up around and was influenced by her older brothers who both starred in popular television shows in the late 1990s to early 2000s. Masterson's passion for acting came from spending a lot of time on set with her brothers and seeing the filming process.[3]
Read more...

Masterson has recently appeared as Tara Chambler on the AMC series The Walking Dead, having debuted in the show's fourth season.[4][5] Masterson was promoted to a series regular for the fifth season and was added to the main credits in the seventh season.[6] She had a recurring role in the fourth season of the ABC series Mistresses.[7]

Alanna and her brothers are Scientologists and are estranged from their father.[9]