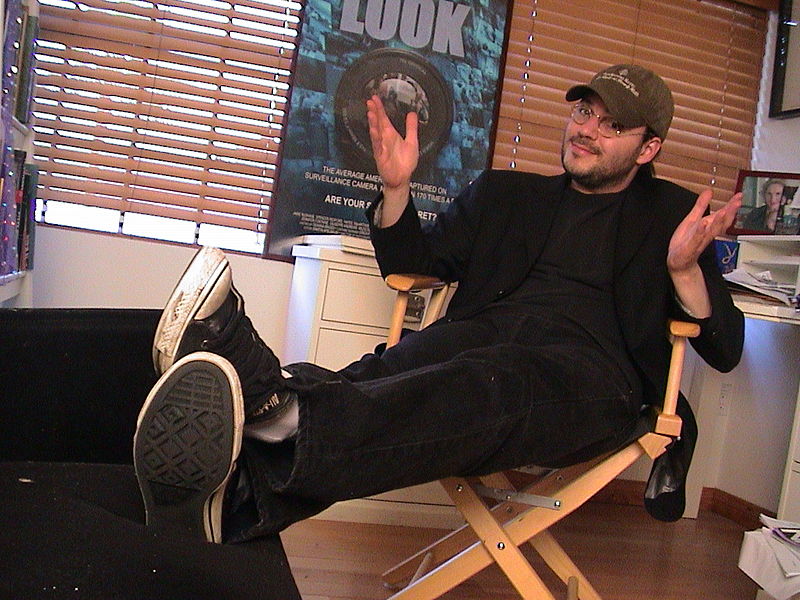 His career ranges from broad family comedies to dark and gritty urban dramas. Rifkin is best known in Hollywood circles for writing family-friendly comedies like MouseHunt and 2007's Underdog.[2]

Adam Rifkin was a 1984 graduate of The Chicago Academy for the Arts.
Read more...

As a screenwriter, Rifkin has written several family-friendly movies. He wrote Knucklehead for WWE Studios, starring WWE star Big Show, Underdog for Walt Disney Animation Studios, Zoom, starring Tim Allen and two films for DreamWorks, MouseHunt and Small Soldiers. Continuing in the family film genre, he wrote the big screen version of He-Man for John Woo and 20th Century Fox. He also wrote the unused draft of Planet of the Apes in 1988.

Rifkin's film The Dark Backward was named one of the top ten films of its year by The New York Post.[citation needed] He was then the director responsible for New Line Cinema's Detroit Rock City.

Rifkin began his production career in 1999 on the production of Touch Me in the Morning by Giuseppe Andrews. Preceding his completion of that project, Rifkin produced his own film Night at the Golden Eagle as well as Getting Hal by Tony Markes.

Rifkin began his acting career in 1988 his directorial debut Never on Tuesday. Rifkin has appeared in small roles and cameos in his other films, Night at the Golden Eagle, Without Charlie, Detroit Rock City, The Dark Backward, Denial and Psycho Cop 2. Rifkin also appeared as Croaker/Miss Spain in the 1989 film, Going Overboard, starring Adam Sandler and Burt Young.

He also wrote, directed and acted in the 2007 film Homo Erectus, in which he portrays a wimpy caveman called Ishbo, the main character in the film. The film's ensemble cast includes Ali Larter, David Carradine, Talia Shire, Gary Busey, and Ron Jeremy.[citation needed]

Report a problem
Write to Adam Rifkin at FanPal • 2022