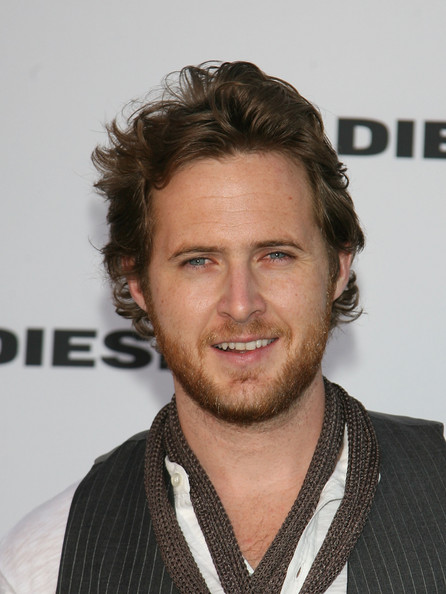 Buckley was born in Dublin, Ireland. He immigrated at the age of six with his family to White Rock, British Columbia.[4]

In his teens, Buckley began his acting career in the television series The Odyssey followed by guest starring roles in The X-Files and Millennium.[5][6]

Buckley appeared in the 1998 thriller science fiction film, Disturbing Behavior, alongside actress Katie Holmes. In 2001 he starred in an indie film Extreme Days a comedy-drama-romance flick. In 2005, Buckley was offered the part of Adam Ross on the hit crime drama CSI: NY. The part was supposed to be a recurring role, but by the end of the show's third season in 2007 he was offered a five-year contract. Before receiving the role of Adam Ross, Buckley had appeared as a different character on the original CSI: Crime Scene Investigation in a 2004 episode.[4][7]

In 2006, the film Jimmy and Judy was released, the first fully interactive 3D cyber world. When the CSI: NY episode featuring Buckley aired in 2006, director Randall K. Rubin called Buckley to discuss the success of an episode of CSI: NY, entitled "Down the Rabbit Hole" and the internet activity it had generated for Buckley. Harold Whaley, program director for Urban Network, suggested the idea of an in-world premiere featuring Buckley as a guest host and panelist for a post screening Q&A.[8]

Buckley is the celebrity spokesperson for the Mantra Venture Group, an environmental technology company.[9]

Buckley proposed to his girlfriend of two years, Abigail Ochse on December 31, 2012 while on vacation in Hawaii.[1] On September 3, 2013 Buckley announced they were expecting a baby girl.[10] The couple welcomed daughter Willow Phoenix Buckley on January 19, 2014.[11] On October 24, 2014 while in New Zealand, Buckley fractured his arm and leg while running away during a "scare event".[12]

Report a problem
Get in touch with A.J. Buckley at FanPal • 2021